Welcome!
Close
Would you like to make this site your homepage? It's fast and easy...
Yes, Please make this my home page!
No Thanks
Don't show this to me again.
Close

Some details on recent SWA science cafe talks
Some details on SWA science cafe talks of early 2011
To return to the main "4mg" Soton Sci Cafe file
To return to the main "fsnet" Soton Sci Cafe file
Latest update of this file 25 Sep , 2011
Some summaries etc of past talks held at the venue, The Southwestern Arms (upstairs room) , 36 Adelaide Rd, St Denys, SO17 2HW
Some hosts are not alowing remote linking now , so to view a "forbidden" picture you have to right click on the mouse and select "view". Not verbatim, and there will be homonyms, transcription, transliteration, typing and spelling errors in the following write-ups. Q&A , grouped under one "Q" tend to be dialogue with / multiple questions from one enquirer. ? for unheard / masked words , ??? for phrases. 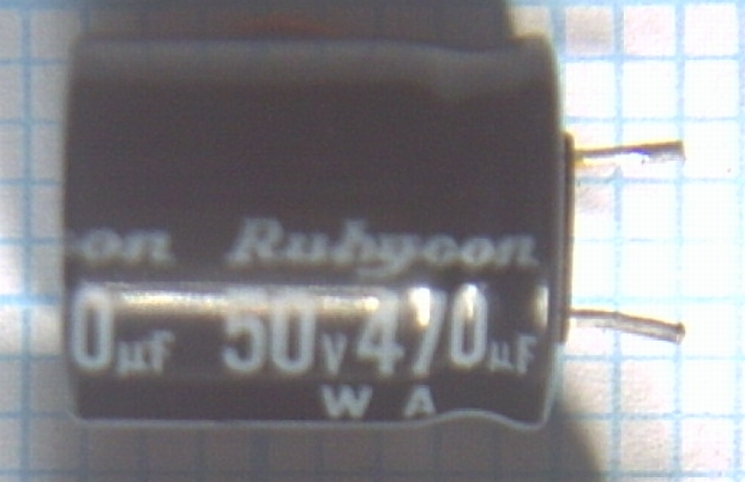 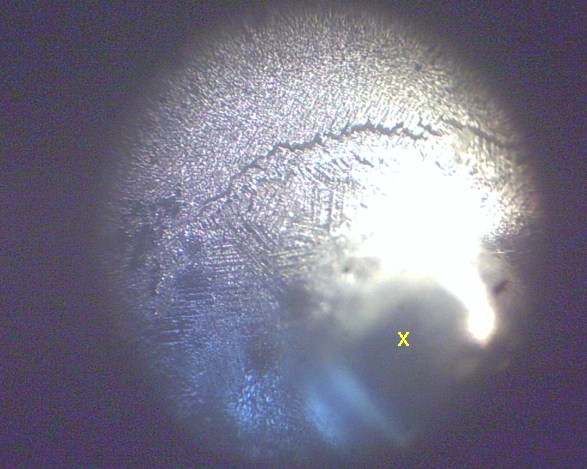 ( for anti-spamming reasons please remove all 5 dots ..... between co and m ) Plain text only (see below)

Please make emails plain text only , no more than 5KByte or 500 words. Anyone sending larger texts or attachments such as digital signatures, pictures etc will have them automatically deleted on the server. I will be totally unaware of this, all your email will be deleted - sorry, again blame the spammers. If you suspect problems emailing me then please try using my fastmail or my fsnet.co.uk account. If this email address fails then replace onetel.com with fastmail.fm or replace onetel.com with divdev.fsnet.co.uk part of the address and remove the 9 (fsnet one as a last resort, as only checked weekly)